Lance Lambert teaches what the Bible has to say about spiritual protection. As Christians, we can uncover ourselves from God’s protection without realising what we are doing. In this book Lambert:

Lance Lambert teaches what the Bible has to say about spiritual protection. As Christians, we can uncover ourselves from God’s protection without realising what we are doing. In this book Lambert:

Lambert explains the multi-faceted dimensions of Christ being our covering and how each of us can restore our spiritual protection through Jesus Christ.

The Explaining Series books have always been amongst Sovereign World’s bestsellers. Each book is just 64 pages and focuses upon a vital aspect of Christian faith and doctrine. They present the Bible’s teaching with clarity and simplicity.

Lance Lambert, one of the most distinguished Bible Scholars and intercessory leaders in Israel and abroad, died peacefully on May 10, 2015 in Jerusalem, Israel at the age of 84 following a severe illness over the past year. We deeply mourn the loss of our dear Brother and Faithful Servant of our Lord Jesus. We also rejoice knowing that he has entered into the Joy and Presence of the Lord.

Lance’s contribution to the Body of Christ cannot be measured. His deep life of intercessory prayer and ministry to the Saints in the midst of battle is reflected in the messages he gave us. He will be fondly remembered for that twinkle in his eye and his British humour when he spoke. He has encouraged so many to press on and pursue to a deeper life in our Lord Jesus. In the Words of our Lord Jesus:
Matthew 25:21: “His Master said to him, “Well done, good and faithful servant. You have been faithful over a little; I will set you over much. Enter into the Joy of your Master.”

Lance enjoyed a worldwide itinerant ministry. Born in 1931, Lance grew up in England and met the Lord at age 12. He entered the school of African and Oriental studies at London University to prepare for the Lord’s work in China. He studied Classical Chinese, Mandarin, Oriental Philosophy and Far Eastern History, but the revolution closed the door to his entry into China.

In the early 1950’s, Lance served in the Royal Air Force in Egypt, where he learned many principles in intercessory prayer. He later founded Halford House Christian Fellowship in Richmond, England.

Having discovered his Jewish ancestry, Lance became an Israeli citizen in 1980.

Lance was noted for his eschatological views, which placed him in the tradition of Watchman Nee and T. Austin-Sparks. He wrote numerous books on prayer and Israel, including The Uniqueness of Israel. 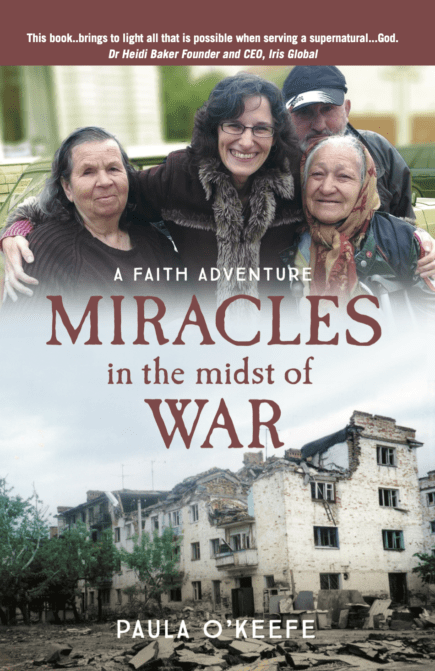 Miracles in the midst of war 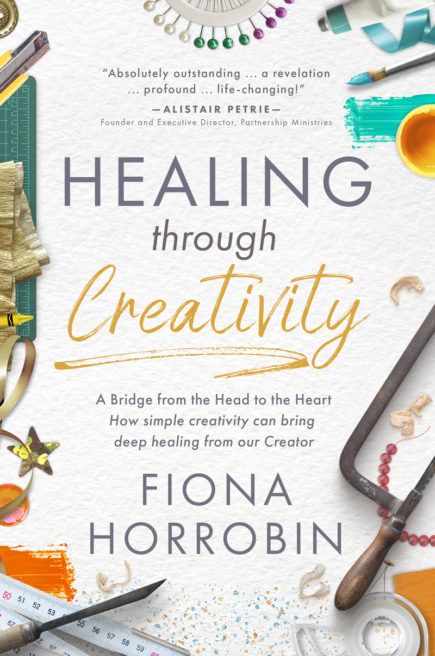 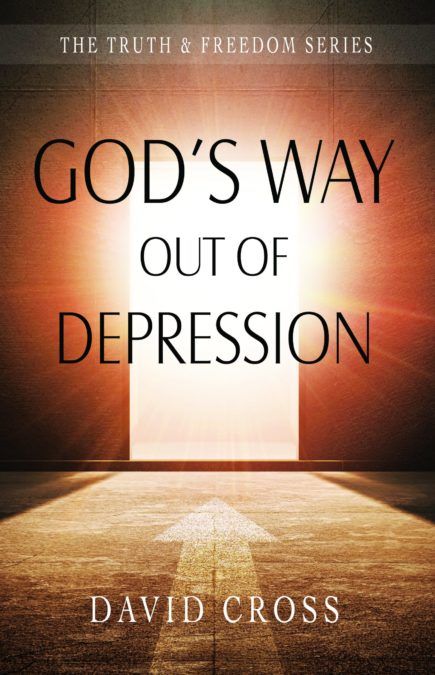 God’s Way out of Depression 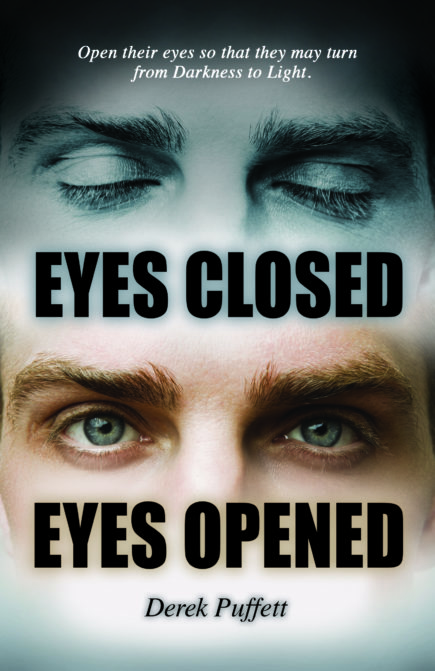 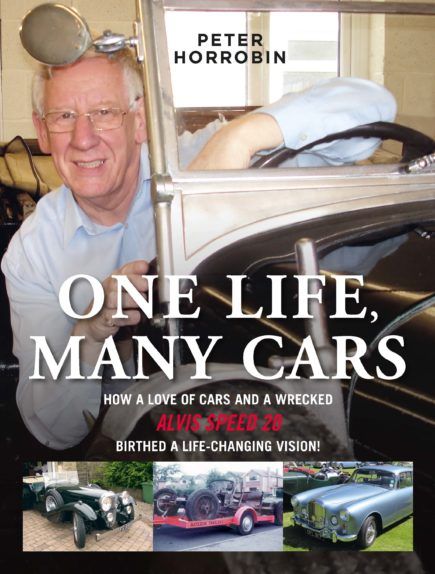 One Life, Many Cars 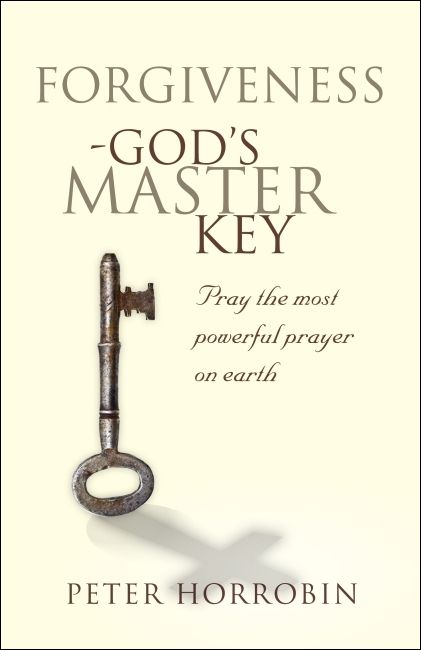